With a little over a week until Pokemon Omega Ruby and Pokemon Alpha Sapphire are released, the Pokemon Company released a new video unveiling some of the Legendary Pokemon we can expect to see in the games along with new story plots and characters.

Legendaries we can expect to see in ORAS 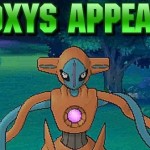 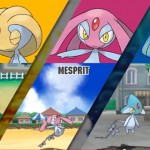 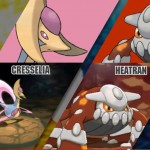 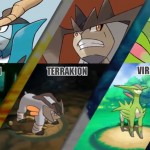 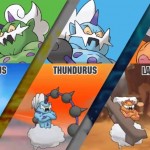 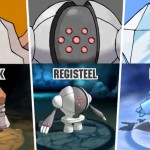 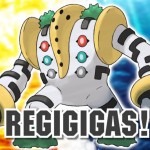 We are also introduced to a new character named Zinnia. We get to ride Mega Rayquaza into space while in a space suit. And also get to stop an asteroid.

Riding on Mega Rayquaza into Space!

Check out the video here