Furious Fists is the name of the next English Pokemon TCG expansion to be released August 13th, 2014. The set will feature over 110 cards, 5 new Pokémon-EX and 2 new Mega Evolution Pokémon. The Japanese equivalent set is called Rising Fist and will be released on June 14th in Japan.

Edit: A new post with the official press release is here. 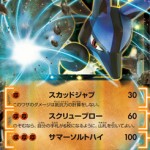 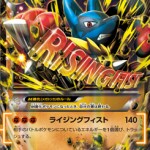 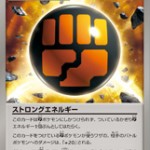 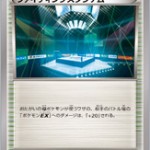 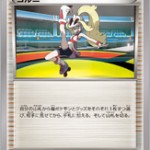 There will also be two theme decks released featuring Pangoro and Sylveon, along with an Elite Trainer Box featuring Mega Lucario.